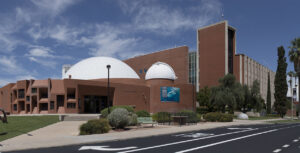 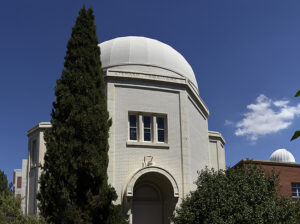 The University of Arizona needed an HVAC upgrade for its Steward Observatory facility that consists of three buildings, with the largest of the three standing at five stories. This assignment was a design-build fast track project that required three GMP’s to be completed within twelve months and involved replacing 210 large VAV air handling units, along with the associated ductwork. As part of this project, we also upgraded the DDC controls, waterproofed the facility’s exterior structure and roofing, while also tackling electrical upgrades including the installation of new SES. By working closely with the client and aligning our work schedules to the needs of the administration, the building was able to remain occupied during construction.